Working with an extensive team of specialists CORE, previously as RAWFiRE, aided the delivery of a new cultural space in Sydney’s Barangaroo Reserve. ‘The Cutaway’ sits beneath the extensive reserve, carved into the headland of Sydney Harbour.

The cultural venue is the largest subterranean internal space in Australia. It includes the super-sized public space, a two-level basement carpark below and is bordered by the dramatic sandstone cliff of Merriman Street.

Due to the nature of this exciting venture and the need for versatility in its use we developed flexible Alternative Solutions to facilitate the design objectives set out by the architects.

Since opening ‘The Cutaway’ has been used to host events and large scale installations, from Brook Andrew’s exhibition Stone: The Weight of History, The Mark of Time to Olivier Grossetête’s public construction of The Ephemeral City, which was showcased during this year’s Sydney Festival. 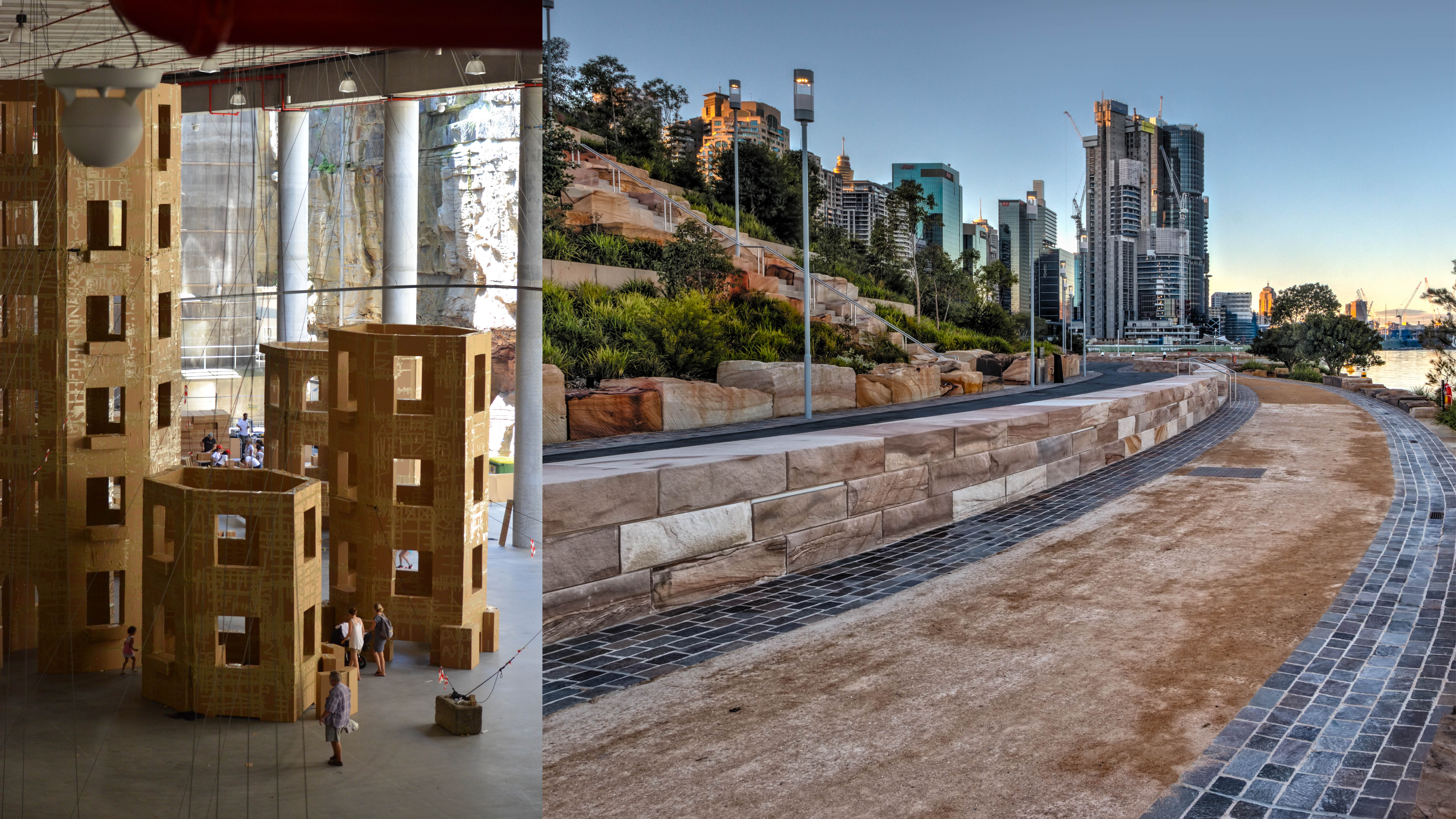 Narellan, in Sydney’s south-west, is a strong example of the type of growth now...

Breathtaking in scale and destined for global renown, Crown Sydney is a true game-changer:...

It was an exciting day for the team at CORE Engineering when we took...

Earlier this year a design for the reinvention of one of Sydney CBD’s historic...

CORE Engineering has recently been involved in the design phase of the Australian Nuclear...

A recent project that CORE Engineering has been involved with is the development of...

This year we celebrated Christmas with a Yarra Valley wine tour. We began our...

Admission to Fellow with Engineers Australia

CORE Engineering would like to congratulate Sandro Razzi, who received the Admission to Fellow...